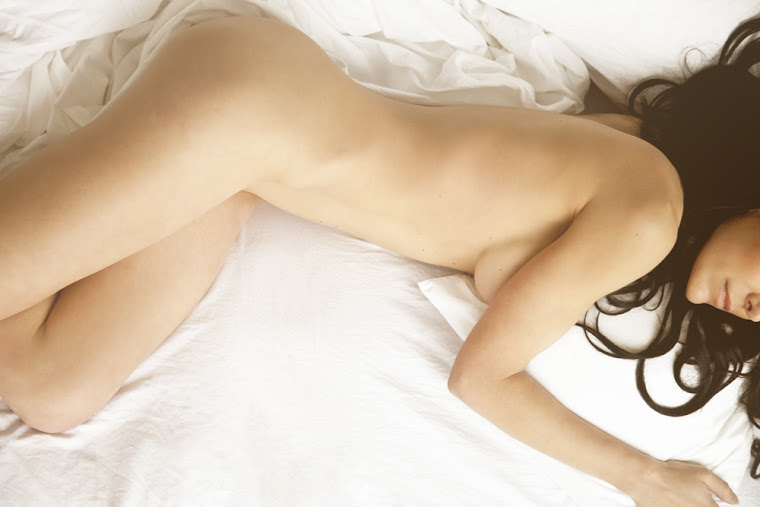 In May 2001 my then-boyfriend and I travelled from White Sands National Monument in southern New Mexico up to the Four Corners with many stops along the way.  We fell in love with the culture, art, diverse landscape, adobe architecture, history, and the phenomenally blue skies!

Flash forward to May 2012 when my now-husband and I re-visited our favourite state to celebrate our tenth anniversary.  There were things that had changed but, in large part, the Land of Enchantment remained, to us, as captivating as ever.

This first image is a portrait of Fabiola...we were stopped roadside so that I could photograph the ruins of what we would discover was a Christian settlement.  There was a sign asking that you not proceed past the fence, and I was respectful of their wishes (albeit sad).  I was just about done when a beat up truck pulled up and Fabiola emerged.  She was sweet, well spoken, and happy to see people interested in the history of the place.  In a past life Fabiola was an archaeologist who lived in all corners of the globe, eventually marrying a professor and settling in her home state of New Mexico.   Fabiola gave us an 'inside the fence' tour of the ruins and, reluctantly, allowed me to take only two photos.  She told us the best place nearby to eat, directed us to the Three Crosses in Abiquiu made famous by Georgia O'Keefe, and, without question, added something magical to our road trip.  I will never forget our friend or the unexpected adventure of that afternoon.

Our son is an avid dinosaur fanatic (his hero, since before he was three, has been Dr. Jack Horner!) and so when he discovered we were headed to NM he asked if we could visit Ghost Ranch, made famous in the paleontological world due to a number of significant discoveries.  Many of Georgia O'Keefe's works were inspired in and around Ghost Ranch, where she lived during 1934.  It was our pleasure to take the 'scenic route' between Santa Fe and Taos so that we could say, for our son, 'we were there!'
On our first trip we spent a night at Ranchos de Taos and enjoyed a sunny afternoon at the San Francisco de Asis Mission Church.  This church has been photographed from all angles by photographers of all abilities, including the exceedingly talented Ansel Adams.  It is a magical place and we planned our trip so that I could be there to photograph the church and it's surroundings in the evening and again in the early morning light.  This image was taken very late in the evening and I was getting ready to leave (we were hungry and my husband was getting bored!) when I noticed that a slice of late-day sun was illuminating this beautiful statue.

The next morning I got up before dawn to beat the light (and the people) at this little church.  It was so serene and, although not a religious person, I couldn't help but feel the love emanating from years of the faithful worshippers.  I feel so grateful to have had the unique opportunity to revisit this place that I have dreamt of since that first trip 11 years ago.
New Mexico...I am sure I will see you again and in the meantime I will remember you fondly through my images and memories.

Life - and New Mexico - are beautiful!

Lori
Posted by Unknown at 9:07 PM No comments: 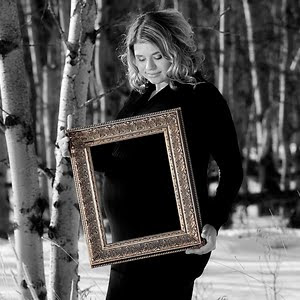 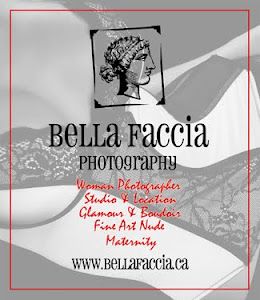 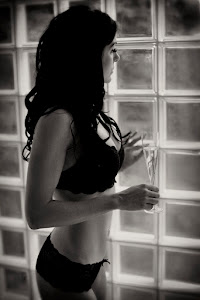 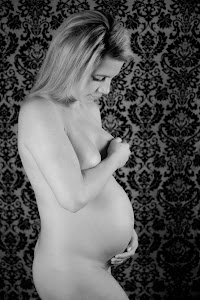 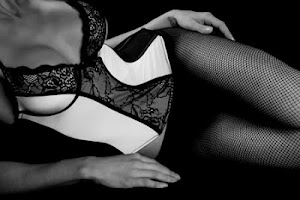